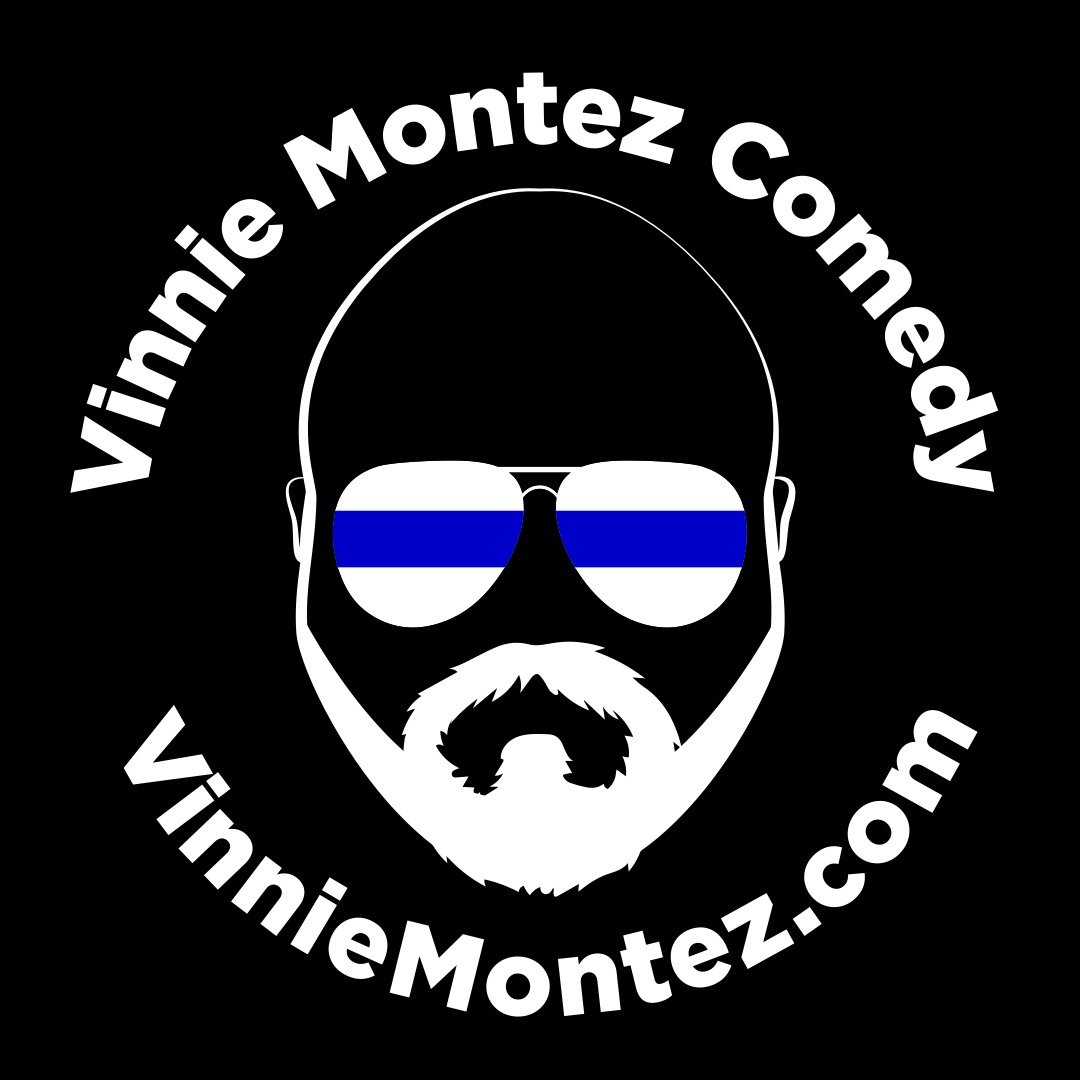 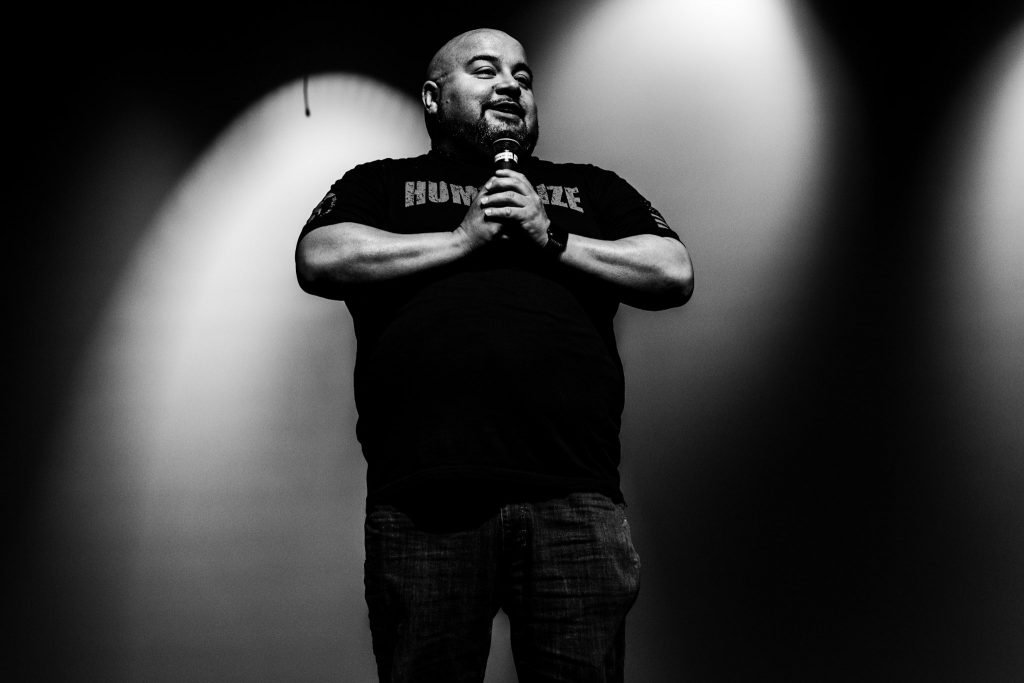 Vinnie Montez is a Colorado native. He grew up in Boulder and always wanted to be a police officer.  As a 20 plus year veteran of law enforcement, his experiences as a cop and his Mexican heritage are the foundation for his comedy.

Vinnie got into comedy in 2007 as a means of addressing the stress and trauma of dealing with the horrible situations he encounters on the job. Since then, he has performed regularly at Denver’s Comedy Works and other national venues. His first comedy special, Vinnie Montez:  Armed & Hilarious, debuted in 2019 on Dry Bar Comedy. Vinnie has shared the stage with nationally known comedian’s: Michelle Wolf, John Crist, Josh Blue, Paul Rodriguez, Gilbert Gottfried, Nick Guerra, Brian Posehn, Gina Brillon, Joey Medina, Caroline Rhea, Bob Marley and more.

In 2018 Vinnie was inducted as an official member of Humanizing the Badge (HTB), an organization on a mission to help forge stronger relationships between law enforcement officers and the communities they serve.

He focuses on telling funny stories about being a police officer and promoting better mental health for the men and women in blue. With everything going on in the world of law enforcement today, it’s amazing to watch Vinnie bring people together to laugh with his special blend of comedy. He is nationally known at events around the nation. Vinnie has become a favorite among law enforcement and corporate audiences alike, performing for the Special Olympics International Law Enforcement Torch Run Conference (Denver), Colorado Association of School Resource Officers, Rocky Mountain Hostage Negotiators, International Association of Financial Crimes Investigators, National Latino Peace Officers Association, Humanize the Badge, Building Warriors, Great American Comedy Festival, World Series of Comedy, Hallie’s Heroes and many more.